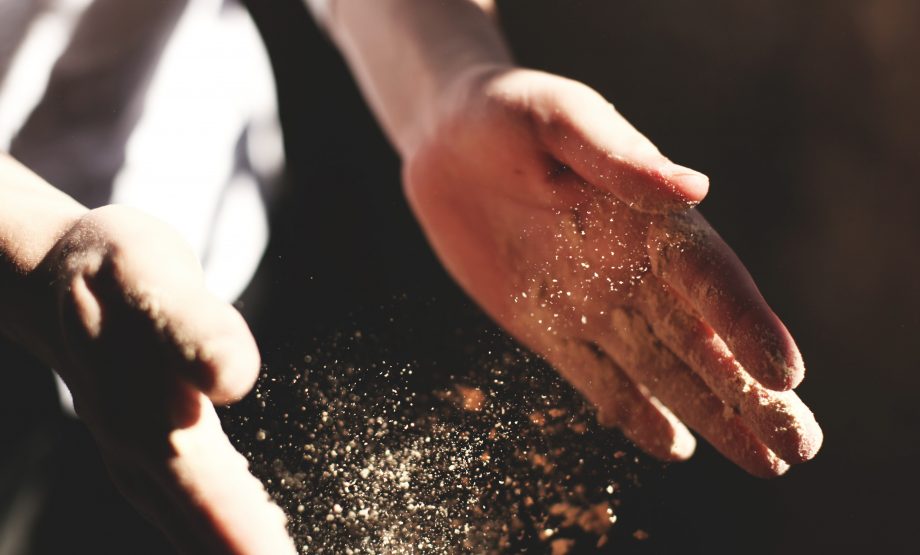 Energy medicine integrates a wide-range of techniques from ancient traditions that have been recognised for thousands of years, such as Acupuncture, Shamanism, Reiki, Touch for Health and Reflexology. Energy Medicine truly offers us ancient wisdom with a modern approach to healing.

More than just a foot massage did  you know that reflexology  is one of the most ancient forms of energy medicine?

Because reflexology is an ancient practice, its origin and history is difficult to track. However, reflexology is thought to have been passed down through an oral tradition, and possibly first recorded as a pictograph on the Egyptian tomb of Ankhamor in 2330 BC along with other medical procedures. Reflexology symbols are thought to be recorded on the feet of statues of Buddha in India and later China.

In the United States, William H. Fitzgerald, MD, who is frequently referred to as the father of reflexology, wrote in 1917 about ten vertical zones that extended the length of the body. He found that the application of pressure to a zone that corresponded to the location of an injury could serve as relief of pain during minor surgeries.

But reflexology is hardly hocus pocus and so much more than a borrowed ancient tradition. It is a solid and credible form of energy therapy.

In reflexology sessions i also work with hands-on healing, exercise  and dietary advice to restore and regulate what Chinese medicine refers to as Qi—the life force energy within every one of us, as well as the universe. All the techniques I use to affect Qi allows our bodies to heal and thrive by correcting imbalances in the patient’s body and energy field. Our energy fields hold the body’s ability to reach a healthy sense of balance, or what’s known as “homeostasis.” 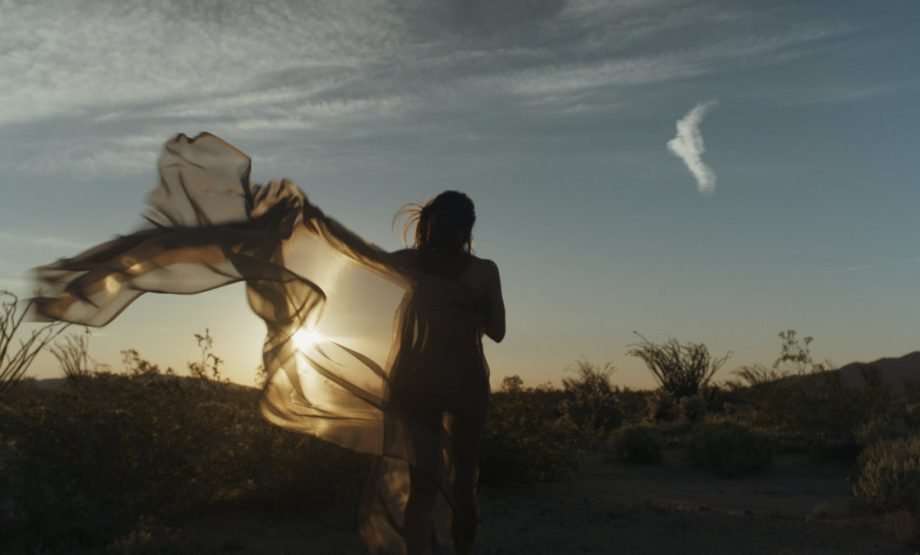 Chinese philosophy posits that a vital energy, what is called qi, surrounds and courses through our bodies to support life. It holds the body’s innate intelligence, the intangible yet measurable way we maintain what’s known as “homeostasis,” or the body’s ability to regulate its internal environment to create good health. But qi is also understood to be part of a larger pattern, a grand energy field – something so big that it connects all of us.

Wondering how qi runs through your body? Meridians. Think of them as a network that looks a bit like the NYC subway map. Like the subway, various pathways overlap and interconnect—making them critical to the network as a whole. Traditional Chinese medicine believes there is deep interconnectedness between all aspects of our being both internally and externally.

Your fascia is connective tissue that can be found everywhere in our bodies. It underpins our skin; and attaches, stabilizes, encloses, and separates muscles and other internal organs. It also conducts electricity and, it is theorized, is the conduit for electrical energy, or qi, as it travels throughout our bodies.

Chakras are a concept from India (the word means wheel in Sanskrit) and meridians are a concept from Chinese medicine, which refer to the channels that energy flows through.chakras as the areas from which where we connect to the greater energy field (and therefore to each other), allowing energy in and out. The Meridians are what move the energy throughout our bodies, and when combined they make a complete system. 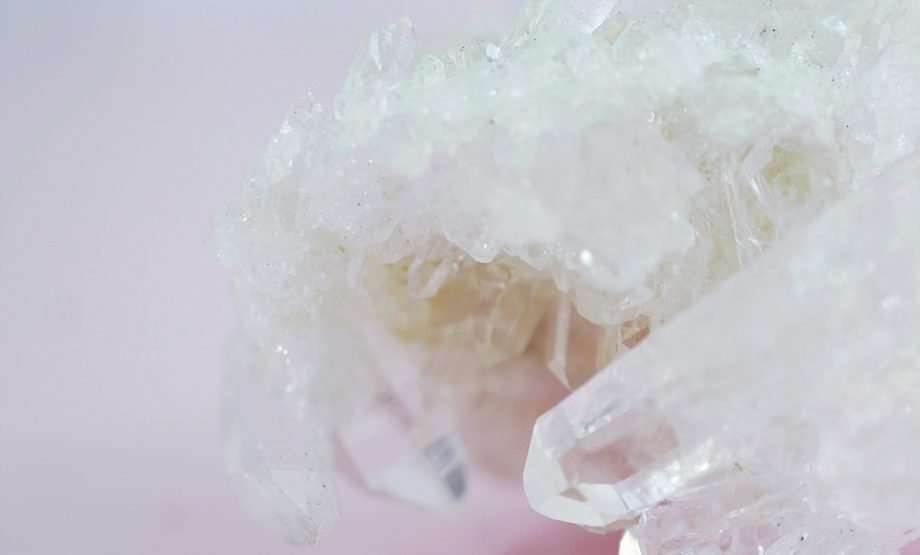 Defined broadly, resonance is when one object vibrates at the same natural frequency of a second object, thereby increasing the amplitude and forcing the second object into vibrational motion. It is the reason the wine glass shatters when the opera singer hits an extraordinarily high note. It plays  important role in the way healing information is transmitted from a healer to their patient. 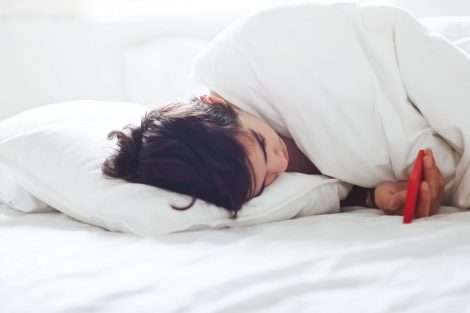 Tips and tricks to help little ones sleep 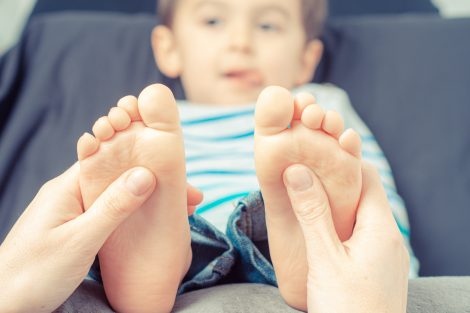